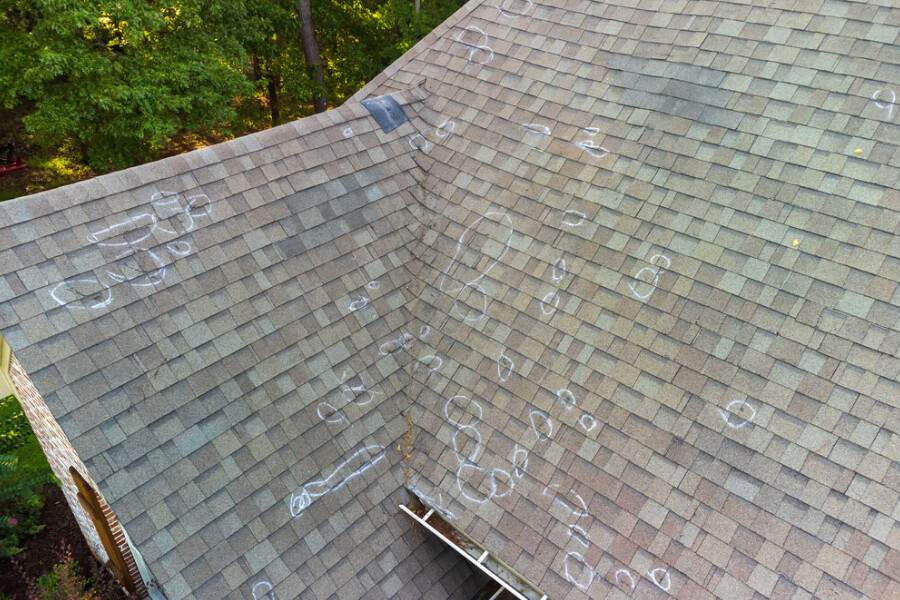 The importance of home and hail insurance cannot be understated, especially in central Texas where we’re known to get some pretty harsh hail storms. Natural disasters often cause massive damages, and most mortgage lenders require insurance against these threats. Below, we’ll take a look at an overview of these types of coverage, with a focus on hail damage coverage.

Home insurance, also known as homeowners insurance, is a form of property insurance that covers a private residence. It is multifactorial in its approach in that several coverages are combined and paid as one premium. These are: loss of one’s home contents, losses on their use, damages, and insurance on accidents that might occur at home. 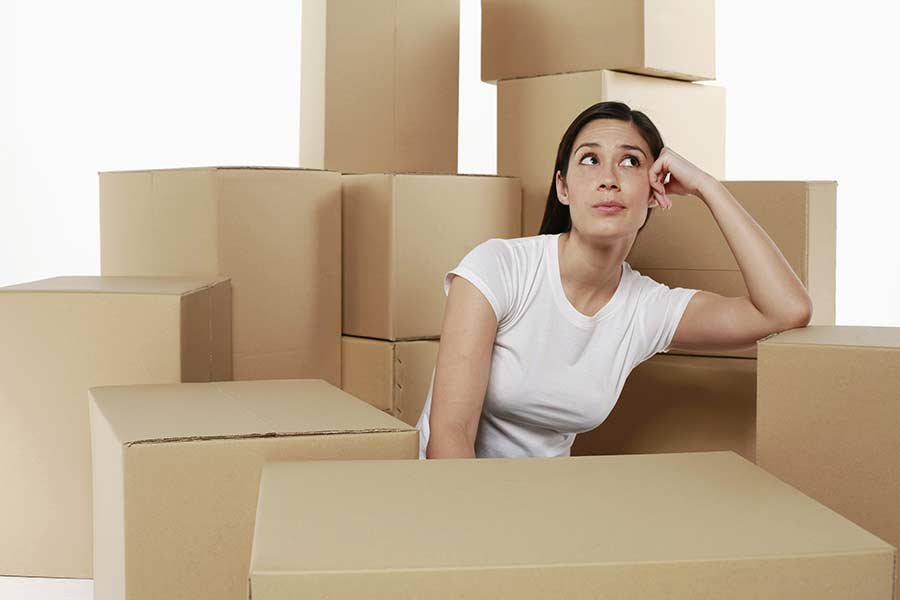 The premium cost is calculated based on what it would cost to restore the house to its previous state, and any other additional coverages attached to the policy. Other factors such as location, deductibles, and the amounts of various coverages may influence the pricing. For example, prices may be a bit lower for a house close to a fire station. Certain claims, such as damage and loss due to things such as attacks, wars, earthquakes, and floods, are usually excluded and some coverage for these scenarios may be purchased separately. 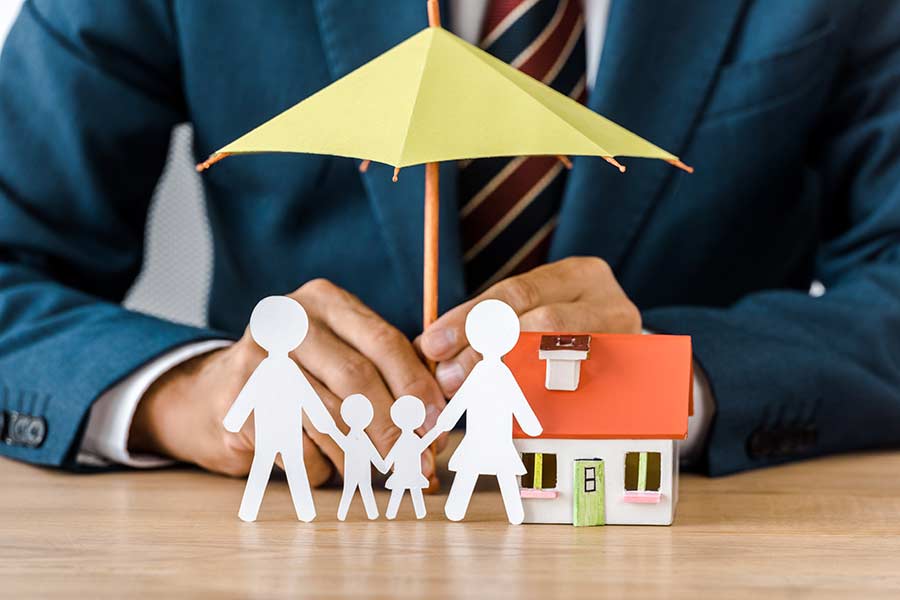 Hail damage insurance specifically covers damages caused by hail and winds (roof, walls, and doors). In areas where hail is not common, it is usually included in the homeowner’s standard package. Most insurance policies usually require filing a claim within one year from the time of the damage. Hail damage may or may not raise your rates depending on several factors, so it may not be worth filing a claim for small damage where they repair costs are close to the deductible.

Cash value policies incorporate depreciation and wear and tears hence lower payments. A replacement cost policy will be used to currently estimate your losses. For instance, to replace your 5-year old roof costing $20,000 with a policy that has a $2,000 deductible (the amount you have to pay before the insurance company pays the claim); a policy with replacement cost will pay $17,000 ($20,000 – $2,000).

It is important to document the damage by taking pictures, and don’t have any repairs done until you’ve talked with your insurance company. If there’s a disagreement between you and your insurer on the estimated value of the damage, a public adjuster gets involved. The majority of companies now can exclude payments for damage to exterior surfaces such as walls and roofs from hail if only their aesthetics is impacted and not the function, so it’s important to get an accurate assessment when looking to get the damage repaired by home insurance in San Marcos.